We are outraged that a St. Louis County grand jury allowed police officer Darren Wilson to walk free after killing unarmed teen Michael Brown, over a 100 days ago. But this isn’t the end of our fight for justice.

The solution is long-term political change in Ferguson and across the country. Only then will we have higher standards for policing, an end to profiling and respect for our communities.

This is a pivotal moment in the progressive movement and in U.S. history. There are protests from Durham to Brooklyn to Houston to Oakland. But protests alone won't secure a more just future - we need to build political power.

Let's keep our eyes on the prize. Take the pledge to build long-term political change in Ferguson:

I pledge and support the people of Ferguson - the community leaders, clergy members, activists, civil rights leaders and the Brown family - in lifting up the constructive political dialogue that's taking place in the St. Louis area.

I am lending my support to: 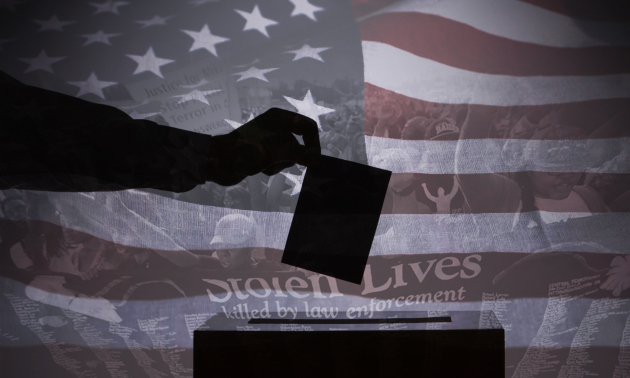