Did you know that there is a significant Advertising Law that all business owners should be aware of? It’s called the Lanham Act, and it’s designed to protect businesses from false or misleading advertising.

If you’re not familiar with the Lanham Act, or you need a refresher on what it covers, read on for more information. It can help protect your business against unfair competition, and it’s important to understand how it works so you can take advantage of its benefits. Now let powerpacplus.org help you to move to detail!!

What is Advertising law?

People are exposed to a wide range of advertisements on a daily basis. Advertisements are usually include many aspects:

These advertisements are meant to persuade viewers to purchase a product or service. Many individuals are unaware of the numerous laws and regulations that govern how businesses are allowed to promote legally.

Attorneys that specialize in advertising work in the background, advising businesses. They assist firms in adhering to the rules in order to advertise in an ethical and legal manner. The legislation governing advertising is complex and changing all the time. It entails overseeing corporate procedures to prevent consumers from being deceived or misled, as well as evaluating product claims.

The way items are promoted and the mediums that are utilized to deliver marketing are rapidly changing. For example, advertising tactics that were hardly available just a few years ago, such as social media, affiliate marketing, and mobile and email marketing, are now among the most popular.

Furthermore, the conventional function of an advertiser working with an ad agency has evolved into an industry with a slew of middlemen, all of whom have the power to influence advertising decisions that result in legal liability.

Why it matters to businesses and consumers?

Advertising law refers to the set of state and federal laws and regulations that control how and when items can be advertised, as well as the content of commercials and when and how they reach consumers. Antitrust, consumer information, communications, technology, and intellectual property law, notably the use of trademarks and copyrights, are all covered under advertising law.

Sellers are legally liable for promises they make in marketing about products and services. Third parties, such as advertising agencies, may also be held accountable for making or distributing false claims if they assist in the creation or distribution of the advertising or are aware of the false claims.

Disclaimers and disclosures must be clear and prominent in advertisements: Buyers must be able to see, read, or hear the information and comprehend it. A disclaimer, on the other hand, rarely suffices to make a false claim acceptable.

The Federal Trade Commission’s rules apply to marketing and advertising techniques in a variety of media. The rules also apply to claims about a product’s effectiveness as well as more broad product claims.

Unfair commercial practices and advertising truth are two key principles in marketing and advertising law. These ideas govern how businesses portray the advantages that their products provide to the general audience.

The following are some examples of these notions in action:

How does advertising law protect your Business?

Advertising law is a large, rapidly expanding area of law that entails assessing product claims and monitoring corporate activities in order to avoid misleading, deceiving, or cheating consumers. Product promotions, as well as the media utilized to deliver advertising messages, are constantly changing. Mobile, affiliate, and social media marketing, for example, were all relatively unknown just a few years ago but are now among the most popular advertising platforms.

Simultaneously, the traditional model of an advertiser working with an ad agency has evolved into an industry with a plethora of intermediaries, including payment processors, affiliate marketers, endorsers, producers, and product developers, all of whom may play a role in advertising decisions that may expose them to legal liability.

Companies and individuals engaging in product advertising and promotion require legal counsel who are up to date on new changes in the ways advertisers communicate with customers and how those interactions are regulated. Counsel must also be aware of the risks and potential liabilities associated with the various sorts of businesses that participate in advertising and promotional activities.

These skills enable advertising lawyers to personalize advice to their clients, regardless of the type of advertising or promotion-related activity they perform.

Recognizing the crucial balance between promoting product sales and reducing legal risk is also part of advertising law. Advertising claims and promotional techniques should be given legal guidance that is practical and allows clients to make informed commercial and legal decisions.

Advertising attorneys must be able to understand the various interpretations customers may draw from advertising claims or corporate activities, as well as devise innovative solutions to address any potential problems those inferences may cause. Read on Ads for business to understand more

I’ve seen this fledgling activity develop into an important part of the legal services industry. But what is the profession of law firm marketing responsible for? You may thank – or blame – John Bates, an Arizona attorney.

That name may not conjure up images of a legal titan from the United States. He’s probably not someone you learned about in law school. However, legal marketing as a whole can be traced back to John Bates in the mid-1970s.

Bates handled ordinary legal matters for middle-income customers, such as uncontested divorces, name changes, and small personal bankruptcies. He kept his pricing low and relied on a large number of customers. He had a period where he couldn’t seem to get the required quantity of clients.

So he bought a basic ad in the local newspaper in February 1976, listing his services and rates. All hell broke loose, believe it or not. Like most states, Arizona’s State Bar had a rule that stated, “A lawyer shall not publicize himself or his firm through newspaper or magazine advertisements, radio or television announcements, display advertisements in the city or telephone directories, etc.” The rule was based on an ABA model rule that was in use in most other states. Bates was charged by the Arizona State Bar, which recommended that he be barred from practicing law for six months.

The Court found nine to one in October 1977 that the advertising prohibition did not violate the Antitrust Act. The state bar, on the other hand, did not fare so well in the First Amendment case. The case is Bates v. State Bar of Arizona, and the Court found in Bates’ favor five to four.

It’s an early commercial speech case that radically altered the legal profession’s landscape. Suddenly, law firms could enter the world of advertising and marketing, and barbarians like myself appeared at the gate.

Womble Carlyle didn’t launch its first advertising campaign until early 1996, over two decades after Bates v. State Bar of Arizona. Despite this, we were one of the first companies in our region to do so. Womble Carlyle was expanding beyond its North Carolina roots at the time, into competitive new areas like Atlanta and the Washington, D.C./Northern Virginia area, where I live.

It was obvious that if we were to be successful in this endeavor, we would have to do things differently than in the past.

That’s all for this week’s significant advertising law update. Be sure to check back next week for more important changes in the world of marketing and advertising. In the meantime, if you have any questions about these new developments or want some advice on how to adjust your campaigns accordingly, don’t hesitate to get in touch with us.

Anyway, some specially in advertising in Vietnam, read on to explore the differences.

The ASA’s overarching message is that advertisements must be “legal, decent, honest, and truthful.” According to Rule 1 of the CAP Code, an advertisement must “reflect the spirit, not just the letter of the Code” and “be prepared with a sense of responsibility to consumers and society.” When you think of the term “advertising law,” what comes to mind? If you’re like most people, you probably… 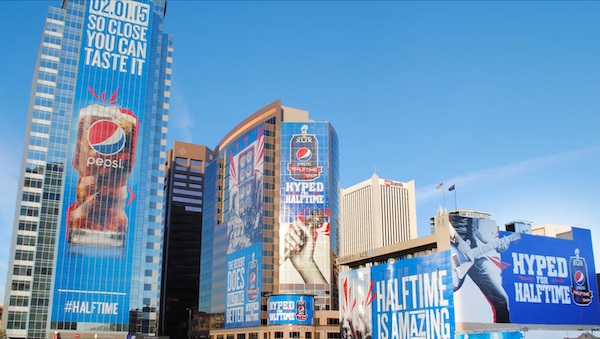 Being one of the most developed countries in the world, the UK regulation system is therefore complex and sophisticated…. 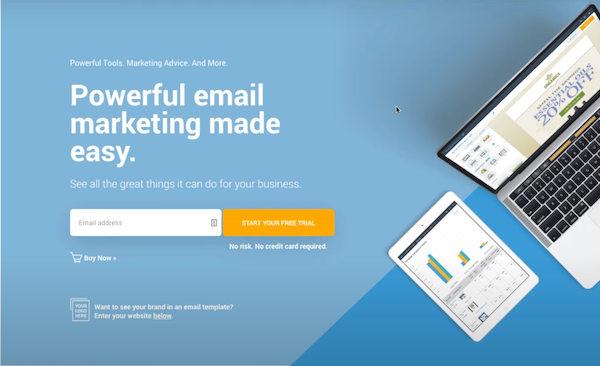 Email marketing is undoubtedly one of the most popular marketing methods among many businesses due to its high returns,… As an event marketer, it is important to be aware of the advertising laws that apply to your industry…. 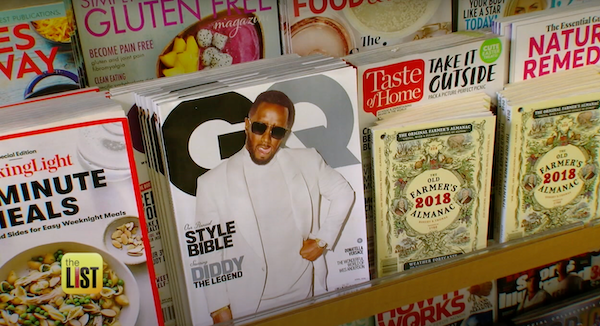 Newspapers and magazines are traditional printed paid advertisements. Both are static media that rely on their public audience (readers)… 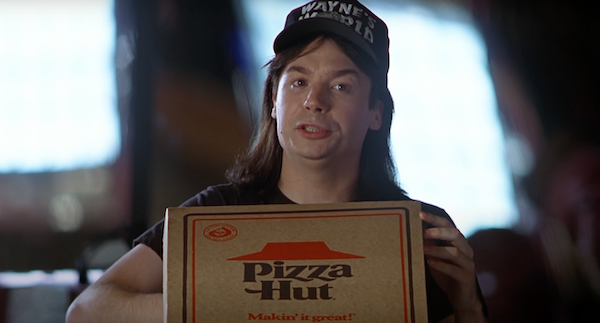 Most people are aware of product placement advertising law when it appears on some TV shows, movies, or Youtube…