Bipolar disorder is a mental condition that causes a person’s mood, energy, and ability to think coherently to change dramatically. Bipolar persons have high and low moods, known as mania and depression, that are different from the ordinary ups and downs that other people have.

The average age of onset is around 25, but it can happen in your teens or, more rarely, as a toddler. Bipolar disorder affects both men and women equally, with roughly 2.8 percent of the population in the United States being diagnosed, and nearly 83 percent of cases being categorized as severe. Follow Bubblonia to learn more!!!

What is Bipolar Disorder (BD)?

Bipolar disorder, often known as manic depression, is a mental condition characterized by extreme mood swings, as well as changes in sleep, activity, thinking, and behavior. People with bipolar disorder can experience periods of extreme happiness and vigor, as well as bouts of extreme sadness, hopelessness, and sluggishness. They normally feel normal in between such periods. The highs and lows of mood can be thought of as two “poles” of mood, which is why it’s termed “bipolar” disorder.

When someone with bipolar disorder feels extremely exuberant and confident, they are said to be “manic.” Irritability and rash or risky decision-making are examples of these feelings. Delusions (believing things that aren’t true and can’t be reasoned out of) and hallucinations (seeing or hearing things that aren’t there) affect about half of persons who are experiencing mania.

“Hypomania” refers to mania’s milder symptoms, in which a person does not have delusions or hallucinations and their severe symptoms do not interfere with their daily lives.

The dramatic periods of high and low moods in bipolar disorder do not follow a predictable pattern. A person may experience the same mood state (depressed or manic) multiple times before shifting to the opposing mood. These episodes might occur over a period of weeks, months, or even years. It varies in severity from one individual to the next, and it can also alter over time, becoming more or less severe.

Mania symptoms (“the highs”) include:

During depressive periods (“the lows”), a person with bipolar disorder may have:

Bipolar illness is a pretty prevalent mental health issue, but researchers are still trying to figure out why some people develop it. The following are some of the possible causes of bipolar disorder:

You’re more likely to acquire bipolar disorder if one of your parents or siblings does. Keep in mind, however, that most persons with a family history of bipolar disorder do not develop the disorder.

The structure of your brain may influence your chances of having bipolar illness. Brain chemistry, as well as the shape and functioning of your brain, may increase your risk.

Your odds of getting bipolar disorder are influenced by more than just what you eat. A variety of external circumstances can also play a role. These could include the following:

A person must have had at least one episode of mania or hypomania to be diagnosed with bipolar disorder. The Diagnostic and Statistical Manual of Mental Disorders (DSM) is used by mental health practitioners to determine the “kind” of bipolar disorder a person is suffering from. Mental health specialists evaluate a person’s symptom pattern and how impaired they are during their most severe episodes to identify what sort of bipolar disorder they have.

Bipolar disorder is treatable. It’s a long-term illness that necessitates continual attention. People who experience four or more mood episodes in a year, as well as those who have drug or alcohol issues, may develop more difficult-to-treat types of the disorder.

Treatment can have a significant impact. You can feel better with a combination of factors, including good medical care, medication, talk therapy, lifestyle modifications, and the support of friends and family. There is no known cure for bipolar disorder, which is also known as manic depression. It’s a long-term health problem that demands constant attention. Many people with this illness are successful; they have families, careers, and go about their daily lives normally.

The most common therapy is medication, which usually includes the following:

Finding the correct combination for you can take some time. You and your doctor may need to try a few different things before determining what works best for you. Once you’ve done that, it’s critical to stick to your drug regimen and consult with your doctor before discontinuing or changing anything. Pregnant or breastfeeding women should consult their doctors about whether drugs are safe to take.

Psychotherapy, or “talk therapy,” is often recommended, too. There are several different types. Options can include:

Although bipolar disorder is a lifelong diagnosis, it does not have to entirely devastate your life. While living with bipolar disorder can be difficult, keeping to your treatment plan, practicing regular self-care, and relying on your support system can help you feel better and keep your symptoms at bay. How do you understand about “Fearful avoidant attachment“. We learn how to connect with others as humans by observing… 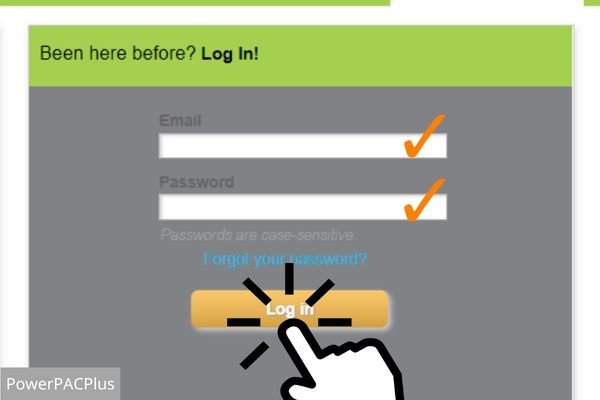 Bluegreen Vacations login allows you to take full advantage of your Bluegreen property at a hotel or resort. You…