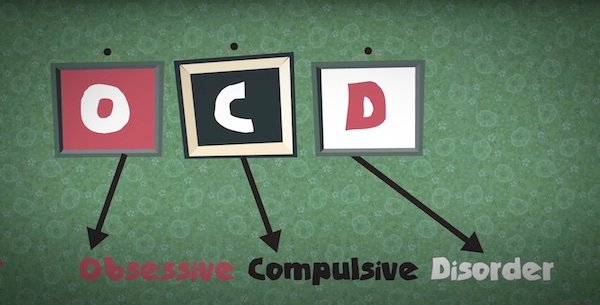 Obsessive-Compulsive Disorder (OCD) is a surprisingly one of the most common and potentially crippling anxiety disorders. Only 25 to 30 years ago, it was believed to be a rare psychiatric illness that affected only a small fraction of the population. Currently, however—owing partly to a growing awareness of effective therapies – OCD is now known to impact millions of Americans at any given time.

What is Obsessive-Compulsive Disorder (OCD)?

Obsessive-compulsive disorder (OCD) is a common, long-term illness defined by uncontrollable, repeated thoughts (obsessions) that can lead to recurrent behaviors (compulsions). Although everyone worries or feels the need to double-check things from time to time, OCD symptoms are severe and long-lasting. These symptoms can be distressing and lead to behaviors that disrupt daily activity.

As a technique of getting momentary relief from worry, people with OCD may feel compelled to check things repeatedly or execute routines for more than an hour each day. If OCD symptoms aren’t treated, they can cause problems at job, school, and in personal relationships, as well as distress.

Although the specific causes of OCD are unknown, a number of factors have been linked to an increased risk of having the disorder.

Genetics: One aspect linked to OCD is genetics. Having a first-degree relative with OCD (parent, sibling, or kid) has been linked to an increased risk of getting the disorder in studies. Scientists have yet to identify a single gene or collection of genes that causes OCD, although research into the link between genetics and OCD is underway.

Brain factors: Other biological elements, in addition to genetics, may have a role in the development of the brain. People with OCD generally exhibit changes in the frontal cortex and subcortical regions of the brain, areas of the brain that underpin the ability to govern behavior and emotional responses, according to brain imaging studies. Researchers have also discovered that obsessive thinking, compulsive behavior, and associated fear and anxiety are influenced by various brain locations, brain networks, and biological processes. A study is being conducted to better understand the link between OCD symptoms and brain regions.

Trauma: There is a link between early trauma and obsessive-compulsive symptoms, according to several studies. To fully comprehend this link, more research is required.

After a streptococcal infection, children who suffer a sudden onset or worsening of OCD symptoms may be diagnosed with Pediatric Autoimmune Neuropsychiatric Disorders Associated with Streptococcal Infections (PANDAS).

People with OCD may have obsessions, compulsions, or both.

Obsessions are repeated thoughts, urges, or mental images that cause anxiety. Common obsessions include:

Compulsions are habitual activities that a person feels compelled to engage in as a result of an obsessive thought. Among the most common compulsions are:

Some people with OCD also suffer from tic disorders. Motor tics include eye blinking and other eye movements, face grimacing, shoulder shrugging, and head or shoulder jerking, among other things. Repetitive throat clearing, sniffing, or grunting sounds are common vocal tics. People with OCD are more likely to have a documented mood illness or anxiety disorder.

Not all compulsions or routines are compulsions. Everyone double-checks their work from time to time. People with OCD, in general:

Yes. In reality, OCD and BDD frequently coexist. Both OCD and BDD have symptoms that are so similar that BDD is sometimes misdiagnosed as OCD.

Treatment for obsessive-compulsive disorder may not result in a cure, but it can help you manage your symptoms so they don’t take over your life. Some patients may require long-term, continuous, or more intensive treatment depending on the severity of their OCD. Psychotherapy and medication are the two most common therapies for OCD. Treatment is often most effective when a combination of these approaches is used.

Cognitive behavioral therapy (CBT), a type of psychotherapy, is effective for many people with OCD.

Exposure and response prevention (ERP),CBT therapy includes progressively exposing you to a feared object or preoccupation, such as filth, and teaching you how to resist the temptation to do your compulsive rituals. ERP takes time and practice, but once you learn to control your obsessions and compulsions, you may find that you have a better quality of life.

Although the treatment is tough and may appear terrifying, many people find that confronting their obsessions reduces or eliminates their anxiety. People with mild OCD typically require about 10 hours of therapist therapy, with home exercises in between sessions. If your OCD is more severe, you may require a longer treatment period.

Certain psychiatric drugs can aid in the management of OCD’s obsessions and compulsions. Antidepressants are frequently tried first. The following antidepressants have been approved by the US Food and Drug Administration (FDA) for the treatment of OCD:

Possible side effects include:

Is there any way I can cure OCD without taking drugs?

If an OCD sufferer simply quits avoiding anxiety triggers, refuses to escape unreasonable fear by neutralizing it with a ritual, and fights the need to seek reassurance, the fuel that runs the OCD engine will be cut off. Like a car that runs out of petrol, the OCD will eventually stop, to a greater or lesser amount.

There are several important things you can do to manage stress and anxiety associated with OCD.

Obsessive-Compulsive Illness (OCD) is a type of cognitive disorder that affects many adults. Although OCD cannot be totally cured, it can be significantly improved by using therapeutic and mental health care techniques. If you’ve recently suffered a rib fracture, there’s a lot you can do at home to help yourself feel… 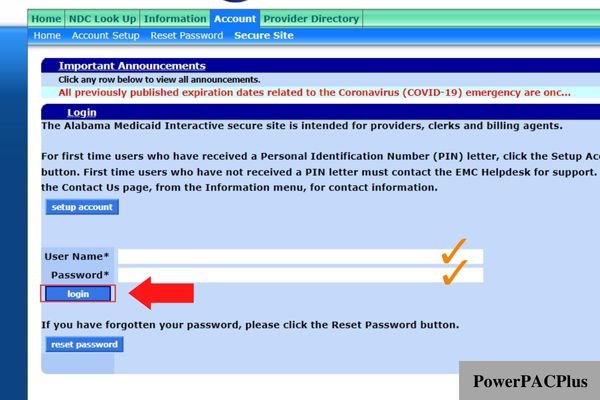 With Alabama Medicaid Provider Portal Login, Providers of healthcare have individualized online access to patient medical records. In this… What do you do before flying with broken ribs? Luckily, this condition is not a medical emergency and flying… Did you know that there are more than 10 healthy benefits of dark chocolate? Among them are: Good for… You’ve probably heard of some of these greens, but what are they? Here are the top 15 healthiest green…