Native American symbols and crests play an important role in First Nations culture and history in North America. Each animal, spirit and supernatural being represents and symbolizes different stories, traits, personality and values.

The close relationships with animals, spirits, and supernatural beings are well represented in many First Nations cultures, through stories passed down through generations.

Below are well-known symbols and meanings used in Native American Art from the Pacific Northwest. Let’s take a look!

Orca is also called the Lord of the Ocean or the protector of the ocean, with otters as assistants and whales as warriors.

The Native American Eagle decal often referred to as “The Master of the sky”, is a powerful symbol.

People considered this animal the most intimate connection with the Creator. It is God’s messenger.

The eagle communicates with the Creator by sending prayers and messages.

When an eagle appeared during prayer sessions, a prayer had been accepted by the Creator.

Each part of this animal has its own specific and vital symbolism. It represents concentration, strength, tranquility, leadership and supreme prestige.

The native butterfly symbolizes transformation, metamorphosis, beauty, balance and grace. The butterfly is often depicted in Pacific Northwest Coast aboriginal mythology as the crow’s companion, scout, and mouthpiece. The butterfly often helps the crow by leading it to food sources and creatures that hide from the crow.

The symbol of the native bee above all symbolizes honesty and the desire to serve the community. In Northwest Coast cultures, masked bee dancers are often meant to be fun during dances. The dancer with the bee mask was dancing and touching other dancers and people with their beards or sharp stingers. Individuals stung by bees during their dance were often compensated for the stings, by receiving special small gifts given at potlatches.

Many Native Americans believed that these animals helped build Mother Earth by diving into the primeval waters to obtain mud.

First, let’s discover some essential elements of this art in color, shapes and designs. Let’s scroll down!

The color palette combines rituals, cosmologies and indigenous peoples of the daily life of the northwest coast.

The term “formline” refers to two-dimensional Pacific Northwest art components. It is the outline of the subject’s body, mainly black.

Although native painters use commercial colors today, the black pigment was once made from charcoal, lignite or graphite.

However, many Native American painters in the Pacific Northwest use additional colors to complete their work.

Blue-green is a tertiary shade that can vary in tone from pure blue to pure green and is often considered a filler.

Other wood sculptures do not use pigments, giving them a stained, raw wood appearance.

In the past, the artists often used black to paint on the wood before carving. Then they would apply red and then any tertiary shades.

Northwestern Native artists used a variety of forms in their artwork. The standard forms include the ovoid, u-shaped, and s-shaped forms.

Of these shapes, the egg shape is the most common.

It resembles a round rectangle with internal tension pressing on the top to produce a curved surface, like a slice of bread.

The bottom of the lower part is occasionally concave. The size and dimensions of these shapes vary depending on the subject or species they represent.

The U shape looks like a thick letter U with sharp ends at the ends. The dimensions may vary, but they always share the same U-shape.

Larger U-shapes are used to shape the subject’s body and provide a shape line for ears or tails.

On the other hand, smaller ones can act as space fillers or bird feathers. To simulate fins or tails, artists can superimpose many U shapes.

With tapered end points, the S shape resembles the letter S. Artists can use this shape as body parts such as arms or legs or space fillers.

The artists also used S-shapes to connect the different body parts of a subject.

Usually, artists use a molding line to outline an animal’s entire body, but that’s not always the case.

To illustrate the creature in a clear profile, they can depict the wing, tail, foot, or head.

The artworks of this region show the stories of these tribes, animals, mythical spirits, family coats of arms or totem pole replicas. Native American artists used many animal symbols to represent different meanings related to their cultures and traditions.

In the world of symbols, the salmon is seen as a unit of the Pacific Northwest. Did you know that laughing improves your health? Just like aerobic exercise, laughing has been shown to increase the… If you are wondering date or marry with someone from a broken family affects the family relationship or not? He or… Cherokee Native American Symbols are used to represent the Cherokee tribe. Each symbol has a deep, spiritual meaning that… 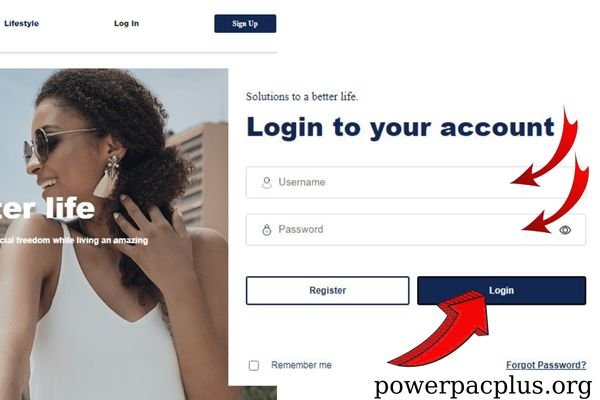 JAA Lifestyle Login enables users to manage their lifestyles in an entertaining and practical way. You can find an…