No one wants to deal with getting into an accident, but if it happens, you want to be sure that you and your loved ones are protected. That’s where Uninsured Motorist Insurance comes in. This type of insurance can help pay for damages and medical bills if you’re involved in an accident with a driver who doesn’t have insurance. It’s important to understand the basics of uninsured motorist insurance so that you know what coverage is available to you. Here are some key points that PowerPACplus gives to you to keep in mind.

What is uninsured motorist insurance?

Uninsured motorist (UM) coverage is a part of a vehicle insurance policy that protects the policyholder in the event of a collision with someone who is not insured.  If the other driver is legally responsible for the accident but uninsured, it is an add-on to a conventional auto policy that covers for injuries to the policyholder and passengers, as well as property damage in some cases. Auto insurance policies in some states are required to include uninsured motorist coverage.

Should I purchase uninsured motorist insurance?

To be on the safe side, we recommend purchasing uninsured motorist coverage if you can afford it. The coverage is often less expensive than other types of insurance, and it can help you avoid getting into a financial bind.

What are your chances of being involved in a car accident caused by an uninsured driver? In actuality, it’s more likely than you might believe. According to the Insurance Research Council’s most recent data, over 13% of all drivers did not have insurance in 2015.

The number differed significantly by state. In Florida, for example, 26.7% of drivers did not have insurance that year. This indicates that one out of every four drivers was not covered by insurance. In Tennessee, Michigan, New Mexico, and Mississippi, at least 20% of drivers did not have insurance. In Maine, on the other hand, only 4.5 percent of the driving population was uninsured.

How does uninsured motorist insurance work?

State laws generally require motorists to have some form of auto liability insurance, however the regulations differ from state to state. Uninsured motorist (UM) coverage is required in nineteen states, plus Washington, D.C. The only states in the United States that do not need a minimum amount of auto insurance coverage are New Hampshire and Virginia.

Despite these laws, according to the Insurance Research Council, one out of every eight drivers on the road in the United States is uninsured. According to the organization’s most recent research on the topic, Florida had the largest percentage of uninsured drivers (26.7%), followed by Mississippi, New Mexico, Michigan, and Tennessee. Maine has the lowest percentage of uninsured motorists, at 4.5 percent.

Uninsured motorist coverage is designed to protect you from financial losses caused by an accident in which the other driver does not have enough insurance. You would make a claim with the other driver’s insurance company if you were in an accident and the other motorist was at fault. If your claim is successful, you may be able to use the money to repair your automobile or pay for medical expenditures related to the accident.

After an accident, this coverage covers for your medical bills, lost wages, and pain and suffering. It also covers any costs incurred by any of your passengers if you are involved in an accident. There are normally two restrictions to this coverage: per person and per accident. Limits of $25,000 per person and $50,000 per accident, for example, might be stated as 25/50. In several states, drivers can combine multiple restrictions into a single total.

After an accident caused by someone without insurance, this coverage covers for the costs of repairing your car or other property. This coverage may also pay for hit-and-run accident damages in some areas. This policy may have a deductible of up to $300.

How much does uninsured motorist coverage cost?

Many of the same elements that drive liability insurance premiums also affect Uninsured motorist insurance costs. Insurance companies would most likely consider your driving record and the sort of vehicle you drive when calculating your quote.

Your rate may be influenced by the restrictions you specify or those imposed by your state. Coverage may be more expensive than a policy with a lower maximum if you choose a greater limit, either by choice or to meet state regulations. There are, however, tradeoffs. A lower limit may be more cost-effective in the short term, but it will provide less protection if you are involved in an accident with an uninsured motorist.

Always compare estimates and coverage when looking for the best auto insurance for your needs. Consider your budget and personal assets as well, as these will help you select a policy that you can afford and that would give appropriate coverage in the event of an accident.

How to get an uninsured motorist coverage claim?

If you’re in a car accident and the at-fault driver doesn’t have any or enough liability insurance, call your insurance company and file a declare under your uninsured motorist coverage (provided you have coverage).

Here are some examples of UM claims and accidents:

To begin, file a claim with the at-fault motorist’s auto insurance company or sue the at-fault driver to recover money from their liability insurance. Then, to cover further expenditures, you’d make a claim with your own car insurance provider under your underinsured motorist bodily injury (UIMBI) coverage.

Conclusion paragraph: If you’re like most drivers, you probably don’t give a lot of thought to uninsured motorists until you find yourself in a situation where you need coverage. Unfortunately, accidents happen every day and if you’re not prepared, the consequences can be costly. That’s why it’s important to understand your options when it comes to auto uninsured motorist insurance. At [COMPANY NAME], we want to make sure you have all the information necessary to make an informed decision about what type of coverage is right for you. So, whether you’re just starting out or are looking for a better option, take some time to consider your choices and contact us with any questions. If the pandemic has made you more financially prepared for the unexpected, you may want to consider purchasing life… 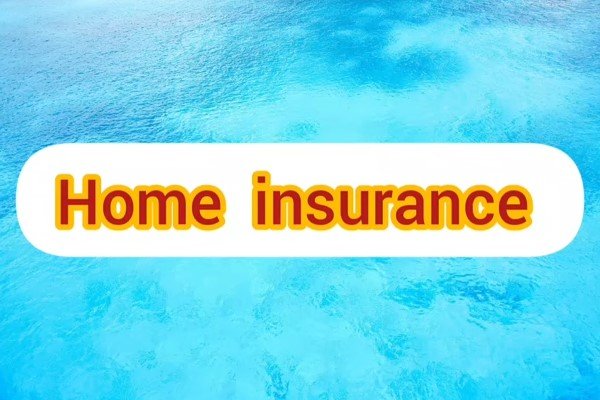 Your home is your most important asset. You work hard to pay for it, and you deserve to protect… Insurance law is a type of legal practice centered around the laws surrounding insurances. This includes the laws that govern… 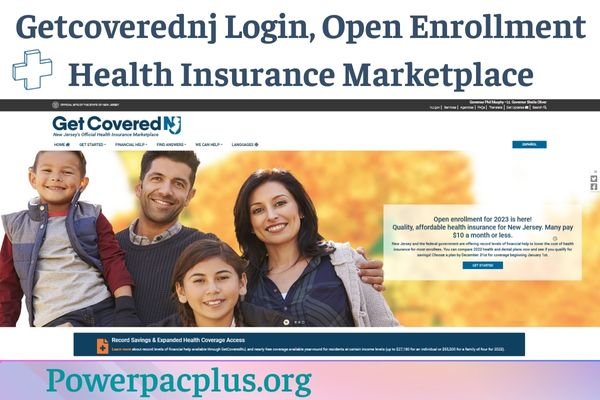 GetCoveredNJ login step-by-step instructions. To make signing into your account as easy as possible, we have put together some…