If you’re a business owner, you should know about mercantile law. But what is it, and why is it called the law of merchants?

It is a system of legal rules and privacy policy that governs commercial transactions. It’s called the law merchant because it originated in medieval Europe, when most merchants were self-employed traders who needed to know the rules governing their business dealings.

Over the time, it has developed into a comprehensive body of legislation that covers everything from contract formation to dispute resolution. If you’re doing business in today’s global economy, it’s essential that you have a working knowledge of this law.

What does mercantile law mean?

It relates to merchants, and commercial or business interactions between individuals and parties. The word “mercantile” means of or pertaining to the business of merchants, i.e., to the commerce, trade, or business of selling and buying merchandise, acting on or conducting business principles, trading, and other commercial principles.

In history, the idea of it referred more to the international terms that applied to commercial interactions. This term was similar to law merchant, but it wasn’t as generic as the overall business involving merchants.

In Ballentine’s Law Dictionary mercantile law has a definition as law merchant but a mercantile establishment is any location where merchandise, wares, and goods are available for sale or purchase.

This term is rarely used in today’s legal jargon, although you will hear people use the word ‘commercial’ with a similar meaning. For example, a commercial agent is the same as a mercantile agent.

The history of this law

Itis also known as commercial law or business law. And it doesn’t come from the theories of jurisprudence from which other laws originate. Rather, it comes from a long-standing tradition: the practices of traders throughout history.

It was originally created in Europe to govern transactions between merchants. Over time, it has evolved as case law and trends have changed and as laws have been established and grown. In the United States, the U.S. Uniform Commercial Code, or UCC, governs most commercial law.

Three principles emerge: to secure fair and equal distribution of available property among the creditors, to free the debtor from his debts, and to enquire into the reasons for his insolvency.

This law is the body of laws that govern commerce and trade. It includes contracts, property rights, bankruptcy, and other aspects of business. In the United States, it is governed by state law, while federal law governs interstate commerce.

This scope can be quite broad, depending on the jurisdiction. In general, however, mercantile law covers any legal issue that arises in the course of commerce or trade. This includes issues such as contract formation and performance, property rights, bankruptcy, and other business-related matters.

The law is an important area of rules for businesses of all sizes. Understanding its basics of can help businesses avoid legal pitfalls and resolve disputes more efficiently.

There are a few key concepts that are important to understand. First, contracts are central to most commercial transactions. It is important to know how to form a contract and what your obligations are under the contract. Second, property rights are important, as they determine who has the right to use or sell certain goods.

Third, bankruptcy is a potential consequence of doing business, and it is important to understand the basics of bankruptcy law. Finally, dispute resolution is an important aspect of this law.

The roots of this kind of law is English mercantile law

English law is the root of most commercial and business law across the world. At its core, this law has several main sources. These include:

Mercantile law and law merchants: the similarities and differences

Mercantile law and the law merchants have a lot in common. Both are based on the idea of fairness and justice in commerce, and both seek to protect the rights of businesses and consumers.

Both systems also recognize the importance of contracts, and other legal concepts in regulating commercial aspects. However, there are some key differences between them.

First, mercantile law is typically more localized than the law merchants. This means that it tends to be more concerned with the regulations and customs of a particular region or country.

Second, mercantile law is often less formal than the law merchants. This can make it more flexible and adaptable to changing circumstances, but it also means that it is more likely to be open to interpretation and dispute.

Finally, mercantile law is often less detailed and specific than the law merchants. This can make it easier to understand and apply, but it also means that there is more room for error and misunderstanding.

In short, mercantile law is a complex and fascinating area of the law. Its history is long and its scope is wide. The roots of mercantile law are in English mercantile law, but it has since spread to other parts of the world.

While there are similarities between mercantile law and law merchants, there are also important distinctions. If you’re interested in learning more about this topic, please check out some of our other posts on the subject. We hope this post has given you a basic understanding of what mercantile law is and how it affects business owners around the world.

To conclude, if you need new information of this topic, find and browse these link following.

The field of Mercantile Law encompasses the portion of the law that deals with aspects of trade and commerce. Mercantile Law modules include, among others, Instruments of Payment Law, dealing with cheques, travellers’ cheques, and so on.

Because India was a British colony for hundreds of years, and she enacted a number of laws, rules, and regulations for Indians, British and Indian mercantile law is a major source of Nepalese business law. As a result, the majority of Indian law is found to be derived from British Mercantile law. 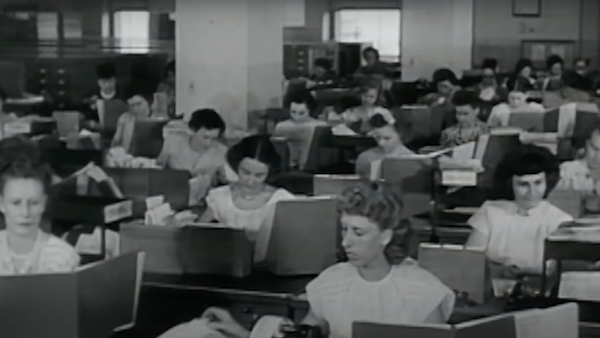 As business owners and employers, you need to be aware of the many employment regulations in the U.S. government…. When it comes to income tax law, there’s a lot of information to take in. Between the different types…

If you’re a business owner, it’s important to know the basics of Intellectual Property Law. This will help protect… As a business owner, you’re likely aware of the various tax laws that apply to your company. But what… 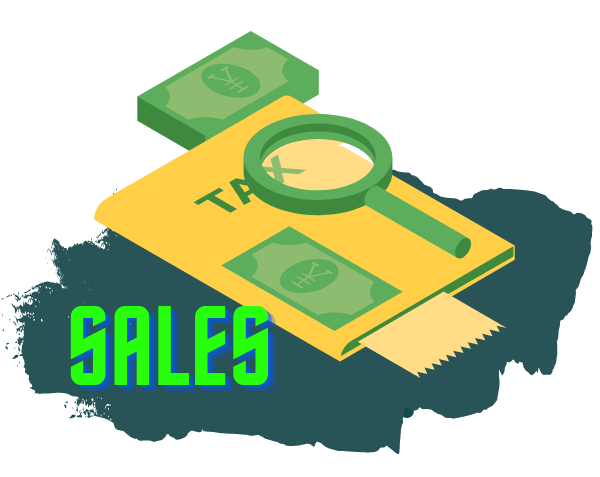 It can be confusing, but it’s important to understand the basics. In this blog post, we’ll discuss some of…